Brazilian, Georgian and Hungarian stories are part of the postage of the 19th Sofia film fest on the coast 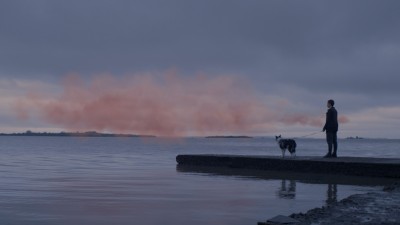 "Sofia Film Fest on the Beach" for the 19th consecutive year will show the Burgas audience a selection of the most awarded films of the past year. Today we present three films from Brazil, Georgia and Hungary by women directors, which Burgas viewers will be able to see on the festival poster.

"The Pink Cloud" is the work of Brazilian director Juli Gerbase and will be shown on March 19 at 3.30 pm at the NHK Cultural Center.

Georgia's Dea Kolumbegashvili’s first feature film, "The Beginning" is Georgia's official nomination for the 2021 Oscars in the Best International Film category. The film can be seen on March 20 at 8 pm at the NHK Cultural Center.