Burgas with a second team in the volleyball Superleague, “Deya Volley” has won its promotion

Font size: A A A back
Friday, 2 April 2021
Posted by: Мариета Ханджиева 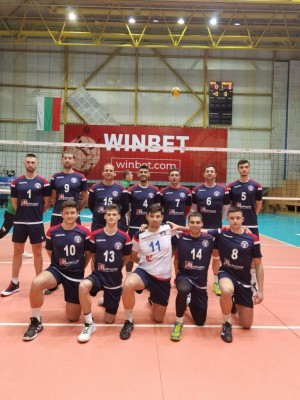 Burgas will have a second team in the national volleyball Super League from the 2021/2022 season. The promotion was earned by Dea Volley, which will keep the champion of the last 4 years "Neftohimik 2010" company. The boys of coach Vessela Bratoeva beat the team of "Rakovski" Sevlievo with 3: 0 in the third playoff, which was played in "Mladost" hall.