On the Day of Thrace, every citizen of Burgas can individually present a flower at the military monuments in the city 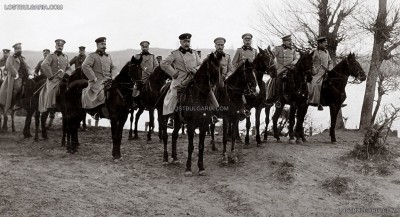 On March 26 we celebrate the Day of Thrace and pay homage to the feat of the Bulgarian soldiers who died in the battles for the conquest of the Edirne fortress during the Balkan War (1912-1913).

This is one of the most significant successes in our military history. As a result of the victory at Edirne, the Bulgarian lands were annexed to the state.

"On this day we pay our gratitude to the Thracian refugees who found shelter within Bulgaria, preserved their ancestral memory, contributed to the preservation of Bulgarian culture and spirituality. Many of them have found their last home in Burgas. I congratulate their today's heirs and wish them health! ”Said Mayor Dimitar Nikolov.