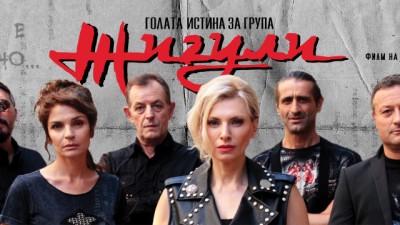 Two pre-premiere screenings of the film "The Naked Truth about the group" Zhiguli "will take place today from 18.00 and 20.30, instead of 20.00. The second screening will start half an hour later, before the previously announced, due to the need for mandatory disinfection. The duration of the film is about two hours. Special guests at the first screening will be the director Viktor Bozhinov and the actor Mihail Bilalov. Tickets for two screenings on Thursday (April 15) are already on sale.