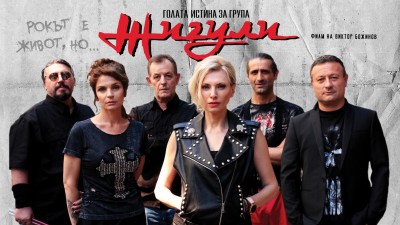 The pre-premiere of Viktor Bozhinov's new film - "The Naked Truth about the group Zhiguli" will be on April the 12th, 2021 in Burgas. Residents of the city will have the privilege of watching it even before it officially appears in the cinemas, because the key shots from the film were shot in Burgas. Striking dialogue, comic twists, and strong acting send viewers into the story of former musicians who broke up more than 30 years ago.