Font size: A A A back
Sunday, 14 February 2021
Posted by: Мариета Ханджиева 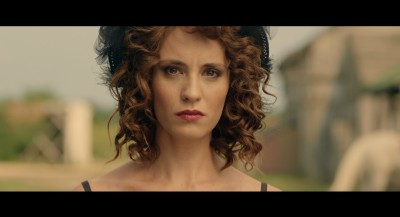 The director Ivan Vladimirov will present his film “Scenes from the life of an actress” in Burgas. The movie will be presented during the 19th edition of “Sofia Film Fest on the shore” which will be held during the time period of 18th-26th of March in the NHK Cultural Center. “Sofia Film Fest on the shore” is organized by Art Fest and it is sponsored by the municipality of Burgas and a few others.