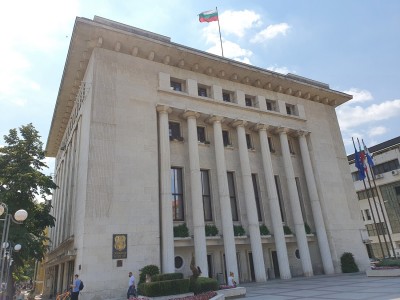 Mayor Dimitar Nikolov submitted an emergency report, proposing to the municipal councilors to vote on funds for the University Hospital - Burgas for the purchase of a medical freezer for storage of convalescent plasma. The proposal will be considered at the upcoming session of the Municipal Council, scheduled for February 23.

It also says that the municipal administration has received a letter from the University Hospital - Burgas, which highlights the difficulty experienced by the Department of Transfusion Hematology on the storage and rhythmic donation of plasma by blood donors.

The decision is related to ensuring the life and health of citizens and the protection of particularly important state and public interests, which is why it is justified to allow its preliminary implementation.