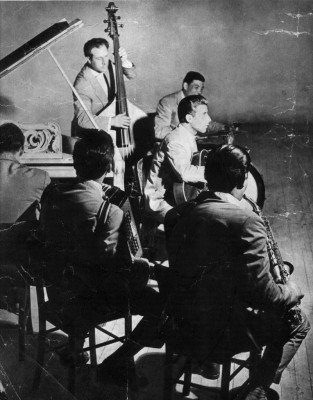 The "Society of Spiritual Performances" Association – Burgas will celebrate 20 years of its creation with a concert, a film, printed publications and the opening of a monument to the artist Petko Zadgorski. A concert, as well as a film that is being prepared, in honor of the 85th anniversary of the birth of the composer Kirill Donchev (a honorary citizen of Burgas) and his 60-year musical creative activity. The project on the theme "Musical Burgas" is co-financed by the Municipality of Burgas through the program of support for cultural initiatives.