From tomorrow all 8 new elevators with 4 subways will work 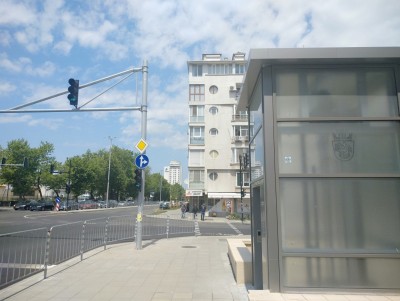 Continuing its policy to build on the achievements of the past few years in terms of adapting the urban environment to the problems of people with reduced mobility, the Municipality of Burgas has installed 8 elevators on 4 subways. After the test period, they will be included for public use from tomorrow. However, if you find a jam somewhere, be sure to call the duty officer in the Municipality to adjust the equipment quickly - 056 907 218.