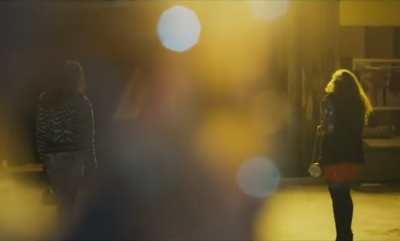 Today, October 18 - European Anti-Trafficking Day, launches the second part of the campaign to prevent trafficking in human beings with a focus on sexual exploitation. The campaign is entitled "Don't play with their destiny" and is organized by the General Directorate "Fight against Organized Crime", the National and Local Commissions for Combating Trafficking in Human Beings in Burgas and the support of EMPACT. The idea, the creative decisions and the realization of the campaign are the result of an entirely Bulgarian team, and the activities will be carried out again in 26 European countries.