Font size: A A A back
Friday, 26 February 2021
Posted by: Мариета Ханджиева 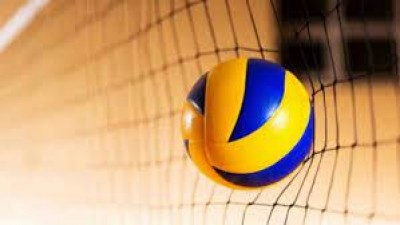 The super derby between the first two teams in the ranking of the Premier Volleyball League - East for men will oppose the teams of "Deya Volley" and "Chernomorets" -Byala. The match in Mladost Hall will be held tomorrow, Saturday at 17:00. The winner secures the first place for themselves before the playoffs to fill the Super League, against the best two teams from the western group.

The derby will be held without audience and in adherence with epidemiological measures against COVID-19.