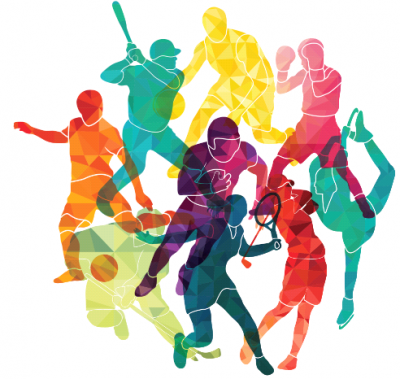 Burgas will host a qualifying water polo tournament for U19 and two football matches over the weekend. The three sporting events will be held without spectators and in strict compliance with the measures due to the Covid-19 pandemic. Water polo players will compete at the Park Arena OZK pool. The 8 teams are divided into two groups:

The football match of the second league between the teams of "Neftohimik 1962" and "Septemvri" -Sofia will start at 14:00 on Saturday at Lazur Stadium. At the same time, the match from the first spring round in the third league will be played at the stadium in the Acacias district. Rivals will be the teams of Chernomorets and Rodopa-Smolyan. After the autumn half-season, citizens of Burgas are leaders in the standings. The match is the debut for the new head coach of the "Sharks"/Akulite/ Malin Orachev.