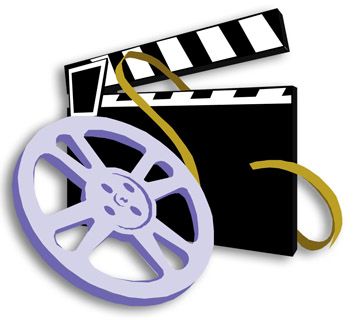 In the midst of June, 2009 the European Cinema Festival will be held In Burgas. The main organizer of the prestige international cinema event is the National Film Centre. The XIV-th edition of the Festival will be held in Sofia, May 29 – June 4. After that selected films of the programme will come to be screened by the sea. The exact date and place of the event in Burgas will be announced later.

Country on focus during this year’s edition of the festival is Poland. It will open with the new film of Yezhi Skolimovski “Four Nights with Anna”.

“Cloud 9” of Andreas Dressen will be the German participation in the festival. “Another Love Story” of Ole Bornedahl will be the Danish film in the festival, and the French offer is the nominated for “Golden Leopard” award during the festival in Locarno “The Last Madman” of Loran Ashar – a co-production of France and Belgium.

Finnish-German film “Black Ice” of Petri Kotovitsa, nominated for “Golden Bear” in Berlin, is also included in the festival’s programme. The producer of the film Karle Aho offers us also the documentary “BAM”.

Traditionally Bulgarian documentaries will be also screened during the festival. This year the programme includes films of Konstantin Grigoriev, the new film of Yurii Zhirov “Teodora” and the symbol of the transition period for Bulgaria “Breathe” as well as the notable investigation of Malina Petrova “Ended by Prescription”.

* The film of Momchil Karamitev dedicated to his father Apostol Karamitev is also included in the programme.

“Konstantin and Elena” of the young Romanian documentary director Andrey Daskalesku, who won the “Young Director” award during a festival in Amsterdam in 2008, Czech “Marsela” , telling the story of a woman during the last 25 years, as well as Polish and German documentaries will be also screened during the festival.